Someone has been producing highest quality fake US notes for decades and the US can’t afford to call them out on this. 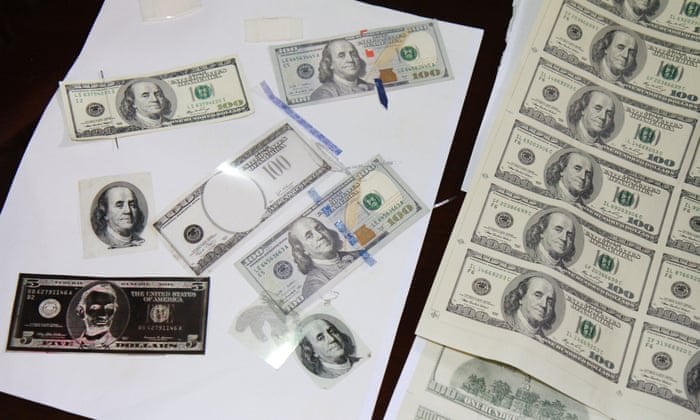 Now that I know Zoom, how can I use it to teach?